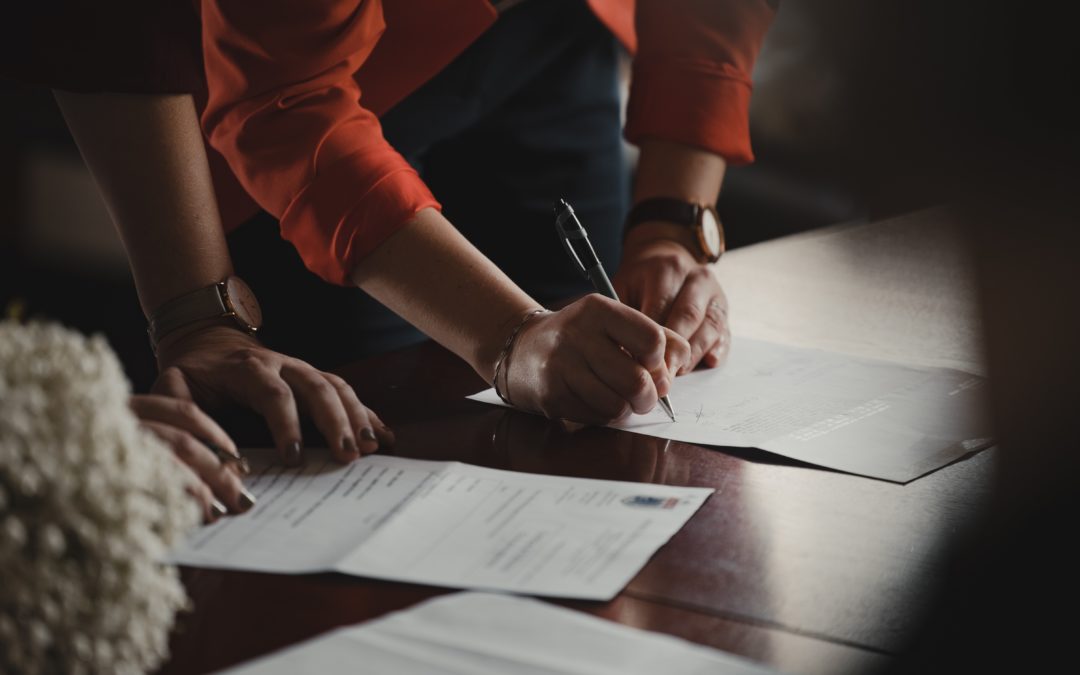 When we were children in school, we had fire drills and prepared earthquake survival kits to make sure we were ready for an emergency. But as grown adults with our own houses and families, a lot of us find ourselves too busy to think about what we’d do in a real emergency. Given the devastating growth of California’s wildfire season and the many other natural disasters throughout the country, it’s more apparent than ever that emergencies can happen in a split second. Whether it’s a scraped knee, a broken arm, or an emergency evacuation, it’s important for every family to know how they’d respond in serious situations, and that includes having a clear emergency plan in place for nannies, as well.

“I can’t emphasize enough the importance of the nanny being fully integrated into the prevention and safety plan of the household,” says Richard Pass, a registered nurse, and the founder of Save A Little Life. “I remember this phrase. It says, ‘The team is only as strong as its weakest link.’ In other words, anyone who’s right there in the mix and would be expected to make decisions in a hurry has to know what the plan is.”

If you aren’t sure exactly where to start with emergency prep, here’s what Pass recommends:

Parents and nannies should have certifications in First Aid and CPR. Pass also recommends getting water safety training if you have a pool or your children spend a great deal of time near water. “A big part of what we focus on at Save a Little Life is prevention,” says Pass. In certification classes, you’ll learn not only how to respond to emergency situations, but also where the greatest dangers lurk.

In the event of an actual emergency, caregivers will need immediate access to phone numbers and other vital information. Pass says to have a list of emergency phone numbers posted permanently in a common gathering area, like the kitchen, in your home. The parents’ phone numbers and home address should be included, even if the nanny already knows that information. “Anxiety and stress, and a certain amount of panic, has to be factored in, especially when something not necessarily life-threatening but something serious happens,” says Pass.

In addition to numbers, it’s important to have a few documents in order, specifically for the nanny’s benefit. If a child has to go to the emergency room, nannies may need to bring a notice of parental consent in order to be authorized to give consent for treatment. This form can generally be requested from your doctor. Additionally, nannies will need to know the child’s health history and allergy information. “This is very important because it reduces the risk of mistakes that are made in hospitals when we don’t have information,” says Pass. He adds, “if the person bringing [the child] in has this information, we don’t have to have any delays in starting treatment.”

For big emergencies like earthquakes, fires, mudslides, flooding, or other events, it’s important to have a plan in place that includes specific actions that should be taken and a designated place where the nanny and children can meet up with the parents. Pass also recommends having a “go bag” that is packed and ready in the event that a parent or nanny needs to make a quick exit. For convenience and practicality, Pass uses a backpack. He also recommends including important documents in the bag: “To be able to leave safely and in a hurry, I would also make sure that there were copies of important insurance documents, birth certificates, passports—anything that is important should be a copy and that copy should probably be in a folder or file you can have all ready to go.”

A first aid kit should be a part of any “go bag,” but it’s also a good thing to always have around. “It’s far more likely that a caregiver will need to administer first aid than have to respond to other kinds of emergencies,” says Pass.

Save a Little Life sells first aid kits, so Pass has very specific advice for what they should include. Your kit should have:

“Most parents have been told that a bulb aspirator is probably only useful for unloading snot from a baby’s nose, but in reality, it’s a multi-use device,” says Pass. “Assuming it’s at least clean—it doesn’t have to be sterile—you can draw up soapy water and flush out a wound that might have dirt in it or use it as an irrigation device to flush out eyes.”

No one likes to think about the worst-case scenario, and it’s important to remember that true emergencies are pretty rare. But having the right supplies and a plan in place is less about preparing for the worst and more about giving children, your family, and your nanny the highest possible odds of staying safe.

To ensure we get you to the right place, are you a:

Nanny Looking for a Job